Welcome to the DREAMWEAVER, the website of Zsuzsanna Griga, karmic astrologer,

where you can read about astrology, cosmology, the relevance of myths, and how you can use all of these for personal growth and empowerment. On these pages I intend to teach what I have learned while practicing astrology.

There are many forms and types of astrology. Traditional astrology is based on rigid rules, which seem to take away most of the free will that soul entities are born with.

TRANSCENDENTAL ASTROLOGY  – THE NEW CLOAK OF AN ANCIENT ART

Steven Forrest was among the very first brave souls who realized that we have a new Solar System and thus we definitely need a new astrological system as well. He actually provides a solution in the August-September 2007 issue of The Mountain Astrologer. While he states quite a few relevant facts and does come up with a working hypothesis, he makes one crucial mistake in my opinion. He looks at the Solar System from the outside. 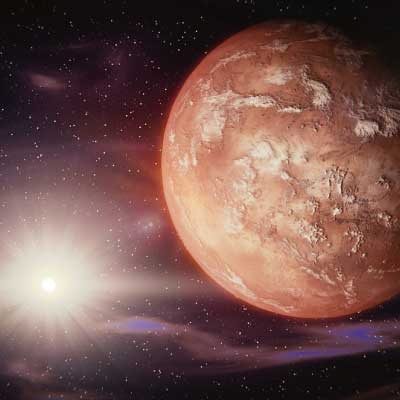 The art of chart reading in holistic way

If you are interested in astrology and wish to learn the art of chart reading in a holistic way you can do so at two places, in Budapest and in London. 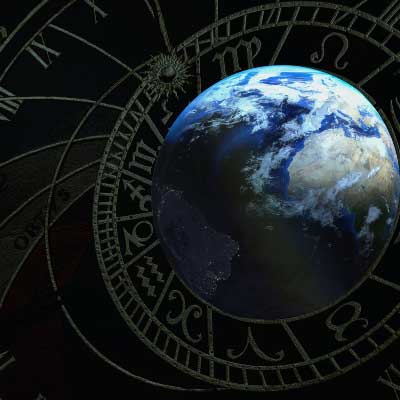